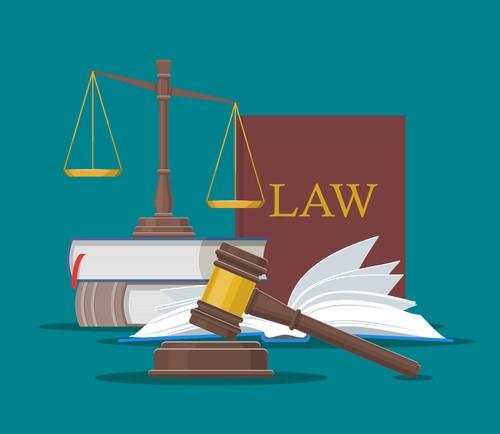 What is a Position?

The League of Women Voters takes action on an issue only when we have a position addressing that particular issue. Members must study and come to consensus on an issue, in order to form a position. This thorough grassroots process ensures that our advocacy is well considered by a broad range of people, understood by our members, and we have a sense of the political environment.

The League of Women Voters takes action on an issue only when we have a position addressing it. If the members have not studied and come to consensus on it, the League has no position and therefore cannot take action. Studies (whether national, state, or local) are a defined process lasting one to three years, during which we undertake thorough pursuit of facts and details, both positive and negative, and come to consensus about policy.

What Studies Are There?

Studies from across the nation are in our League of Women Voters Education Fund Clearinghouse for studies.

What Is The Study Process?