Welcome to the League of Women Voters of Benton-Franklin Counties

Learn about the League of Women Voters

Read about us to learn more...

The League of Women Voters is a nonpartisan political organization encouraging informed and active participation in government. It influences public policy through education and advocacy.

The following information is an update regarding the Virtual Candidate Forums/Debates for the general election beginning in late September and through October. As was the case for the primaries, all of these debates will be aired by our wonderful media partner NWPB (KTNW). Go to NWPB2020. As in the primaries, they will also be available for viewing on all NWPB affiliates, the cities of Richland and Pasco, our League's FB page at lwv-bf.org, YouTube, etc. In addition, the Treasurer's race will be on the LWVWA FB page. The races will be available for viewing for the next several weeks as we approach election Day, Tuesday, November 3rd.

The next LWVWA/Spokesman-Review co-sponsored race is the Secretary of State. It will be pre-recorded by the LWV of Thurston County and will be available through the LWVWA for viewing on or about September 19th. Our League and NWPB are not involved in producing this debate.

Below are the local races being broadcast by NWPB and done in conjunction with the LWV of Benton and Franklin Counties. Although pre-recorded, as they were in the primaries, they will be interactive and follow the same rebuttal style format as described above for the live webcast on September 17th. The will also be available in all the locations previously described for viewing. The schedule is as follows:

Please feel free to pass this information along to other organizations and individuals, as all of these debates are so important in educating the voters. 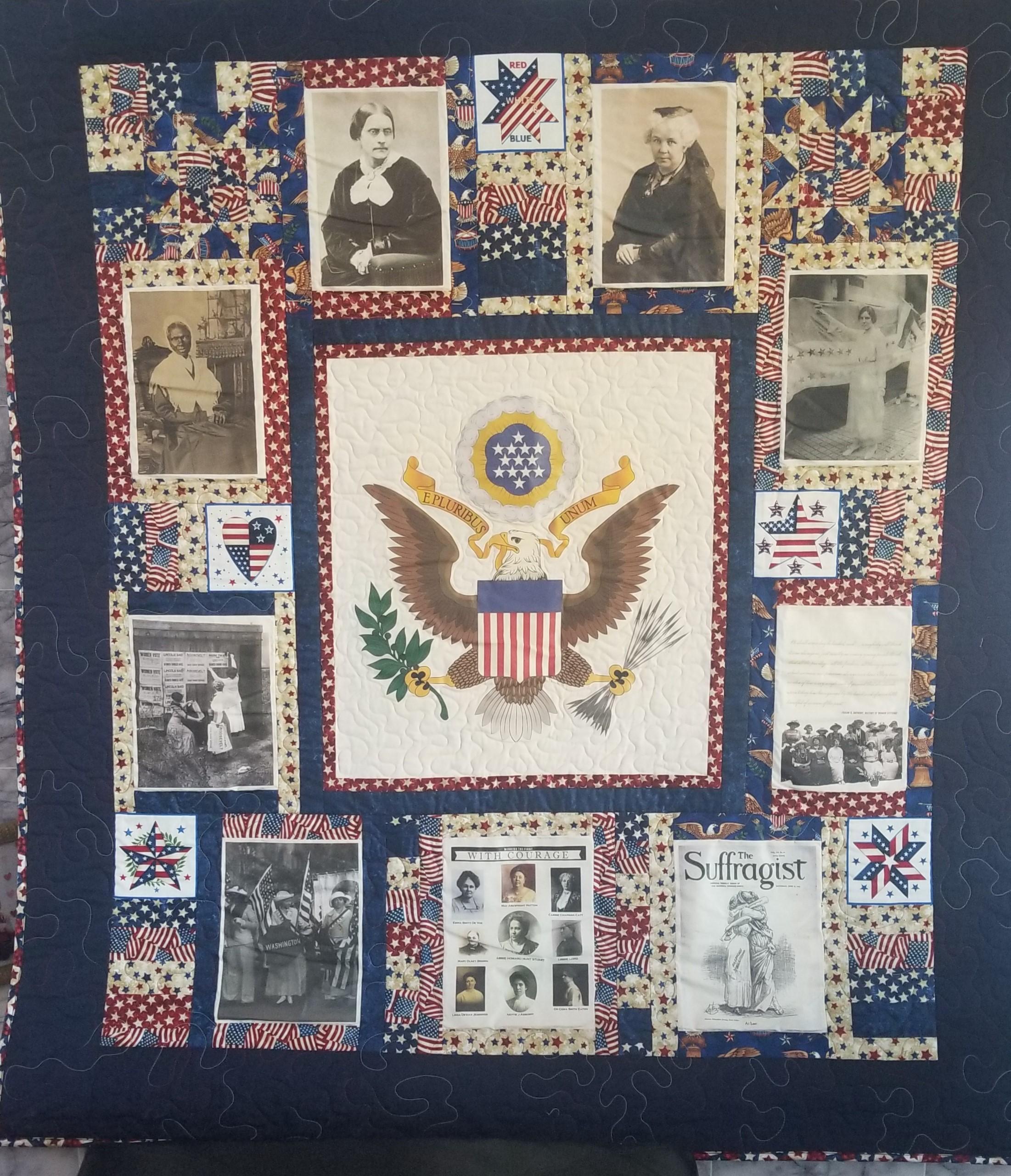 Bylaws, Policies and other useful tools.

Newsletter and other publications.

Who is on the ballot in the next election? How to register to vote? ...and more